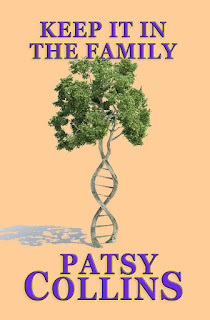 Keep It In The Family, my collection of 25 'related' short stories is currently reduced to 99p / 99c.
Alec thinks he's suffered a medical emergency, Dr Kuttemopen says the same about his patient, and Jake and his granddad will be at risk from one if they carry on as they've been doing. With the support of loved ones, they could all put these predicted and suspected health problems behind them. Uncle Boris's condition will never go away, but neither will Aunt Jonna, so he'll not just cope, but enjoy doing so.
Everyone has problems or concerns from time to time. Some deal with them by always moving on and never looking back, others by asking the right question. They might try to keep them hidden, insist on bringing them into the open, or allow the sea to wash them away. Most will turn to their families for help, but all Miss Frencham's are gone. All she can do, is tell people about the bodies.
Anne's spent a lot of time waiting for her daughter; a whole lifetime, but it's been worth every second. Daniel's mother and Dizzy's father-in-law won't wait a moment for them, until they come to their senses and reunite their families. Stephanie's waiting for the right kind of snow, and Adam's waiting for the wrong sort of Santa. Their reward will be to know they did the right thing.
Families, whether we're born or married into them, or choose them for ourselves all have stories to tell. This collection contains 25 of them.
Posted by Patsy at 11:09 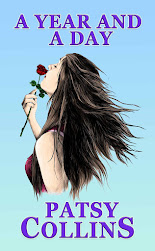 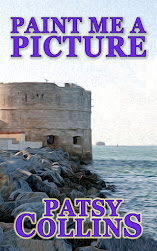 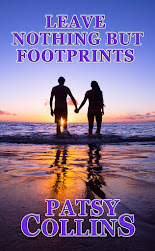 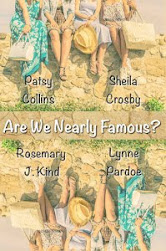 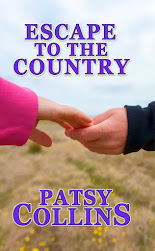