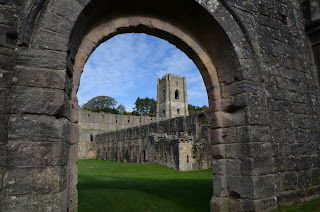 Are you researching, writing, subbing? Had any acceptances or rejections? Any other news?
Do you have tips to share, questions to ask, or suggestions for this blog?

Feel free to use the photo as a picture prompt. If you'd like other writing prompts, short exercises and story/scene suggestions then you might find this book useful.
Posted by Patsy at 09:54

Just waiting to get my manuscript back from test readers.

I love the picture! We are fairly near Glastonbury here, a place of inspiration. It's nice to think we might climb the Tor again later in the year (knees permitting!!)

I'm writing episode one of the latest PF serial. And rewriting it, too, lots of times!

I too love this picture! I have been trying to find a picture prompt from an old English O-level, deeply embedded in my mind. Atmospheric, castle/house on a hill, in the mist, probably a bit Gothic...,. Pictures can set off all sorts of ideas...,. Thank you for including such a lovely range in this blog!

Lovely picture. I got so many stories out there hoping to find a home soon. I wanted some advice actually as I haven’t been successful with PF yet so I submitted one back October 2019 and haven’t heard anything. Does anyone know if eight months is a normal time spam, I’ve since sent a couple more but only recently and have had two rejections early last year. What would it best to do in this situation? Just wondered if anyone else been in same boat. Thanks.

I ve been reading posts for a while but not posted anything, but I had my first acceptance from TPF and am thrilled, so wanted to share as I think my family are fed up of me going on about it now

Hi Charlie, I had my first ac dptance with TPF in May and I submitted it last August. I have 3 more in the system at the moment.

I've more or less given up on this market. Never had an acceptance and so many magazines no longer open to new writers. Being in Australia now, even subbing to PF means sending by mail - expensive and a market I can't seem to crack. Maybe just a couple more attempts! I have subbed by email to a couple of mags, but never received any acknowledgement from one - about 6 months ago and have since subbed to another but am told it will be about a 6 month wait for reading! However I did sub one of my rejected stories to a Canadian lit mag anthology and it was accepted but no payment other than complimentary copy.

I received a fifth acceptance from The People's Friend three weeks ago. I currently have 10 stories still in their system, including six from before lockdown. Hopefully, I'll hear about some of these over the next few weeks.

I haven't submitted to any other mags, but hope to get hold of a copy of Yours at some stage, and maybe give them a try. But it's not available in Australia and post is taking ages to get here, so that may be a goal for 2021!!!

@Lindsay - overseas would-be writers can submit by email to The People's Friend. Their general email address for overseas submissions is on their guidelines. I'm in Australia too, and I sent my first three submissions to PF using that email address.

Well done to everyone with acceptances. Don't give up hope with PF, Charlie and Lindsay. It took me ages to get my first acceptance with them and I've now been fortunate enough to have had four published. Got quite a few still out with them and waiting to hear.
Really pleased to have my story in the latest Yours Fiction mag too. Again, they take a while to respond, but you do normally hear.
Have been working on my children's book recently, polishing, and polishing again! Every time I read through, I change something, even if it's just an odd word!

Congratulations Chris, so there is still hope lol. I’ll keep waiting - thank you 😊

Congrats on yours fiction acceptance Carrie - I got my first ever acceptance with them last week. I won’t give up on PF just yet as now I managed to crack the short story market after years and years of trying just want more of my stories in print 😀

I've had two stories with PF since late November 2019. Still waiting.... I've never had an acceptance from them either, but I'm not giving up!

Congratulations to Carrie, Charlie, Liz, and Chris C. It's great to hear of so many acceptances. Things are still happening in womag land! I've had two commissioning contracts from Woman's Weekly today, so those stories must be imminent.

Don't forget the You Magazine reading window reopened two weeks ago, too. It's a South African mag and fiction editor Lynn Ely considers stories of around 1,500 words. A big bonus is that submissions can have been previously published, as long as it's outside SA. Just check the terms of your original acceptance contract to be sure that you can submit your story elsewhere.

Yes, 8 months (or more) is a normal wait now from TPF.
I've had some news that some new writers to Woman's weekly have been offered a reduced fee for their stories, both were different lengths.
We don't know if this will affect all existing WW writers or just newbies.
When a writer queried it, the answer was basically - that's the offer, take it or leave it.
Anyway,I'm just giving everyone the heads up. I hope the new WW writers don't mind me sharing this.

It's across the board, Sharon, newbies and established writers alike. I mentioned a week or so ago that stories for the Specials that used to attract £400 are now getting £250. I haven't yet heard what my shorter one that's going into the weekly mag will pay, but that's what's now being offered for the longer ones.

@ Alex – snap! I'm in the same position with my novel.

@ Penny – climbing up to Glastonbury tor is on my long list of things to do. Maybe we can coincide our visits?

@ Marguerite – I've no idea where that place is, but you've made me want to go there!

@ Charlie – they are taking longer than usual to reply at the moment. They also prioritise the lengths they most need, so if yours is a shorter word count it will probably have a longer wait.

@ Lindsay – I thought PF accepted email submissions from overseas writers? Might be worth you asking.

@ Liz – congratulations! (And thanks for confirming what I thought about emailed subs.)

@ Carrie – Well done on the Yours acceptance. Everyone seems to be taking longer to respond at the moment – the shrinking market is probably partly to blame.

@ Chris – Good point about YOU. Being able to do things like that is one of the many reasons I'll never give up all rights on my work.

Does anyone know the ISSN for Woman, please? I am trying to update my ALCS account and can't locate an ISSN for Woman since it was taken over by TiMedia. It's still listed as a Time publication on ALCS but I assume the numbers change with every new publisher.

Chris, have WW confirmed the drop for everyone?

Thanks, Carrie for the encouragement. And thanks also, Patsy, I will check about email subs from abroad.

Anon, no, I have not been told that specifically, so maybe it's not happening to everyone? I am basing my assumption on the fact that when my most recent story was accepted, Emma said the fee for stories going into the Special had been reduced to £250, from the original £400. I took it to be a general cutback but perhaps I read it wrong, maybe there are ceilings of experience. I've only been writing for them for six years, so perhaps someone longer established will still be paid their usual fee, I honestly don't know.

Still trying to locate the ISSN number for Woman... does anyone know? The ISSNs usually appear in a mags' publication details but I can't see it this time. 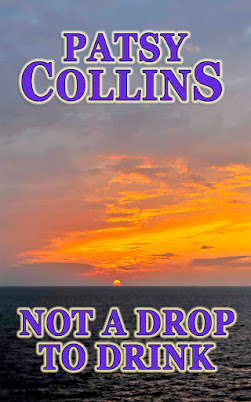 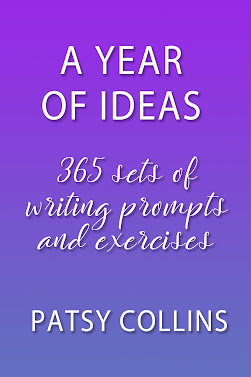 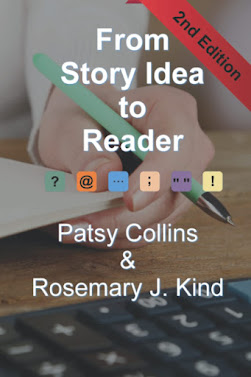 An accessible guide to writing fiction 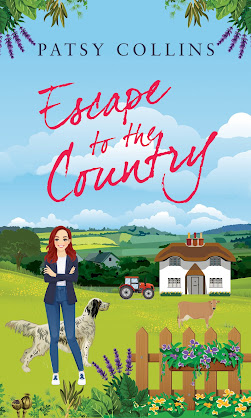 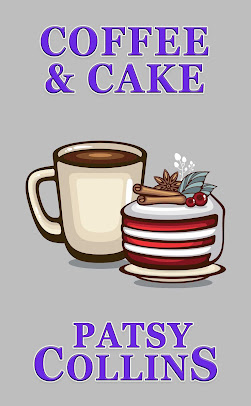 A collection of 25 short sories 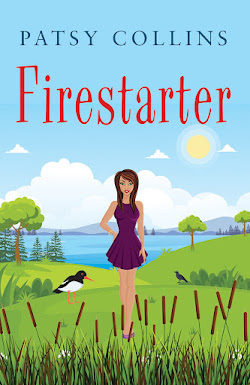 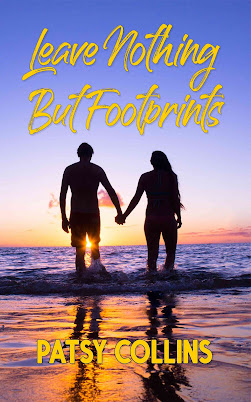 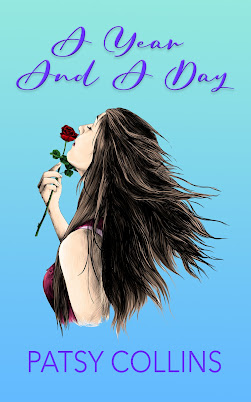 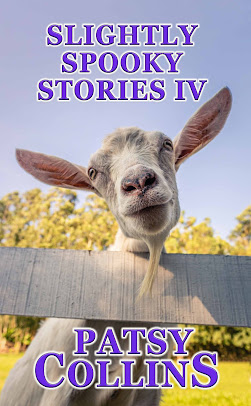 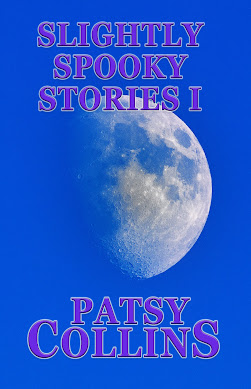 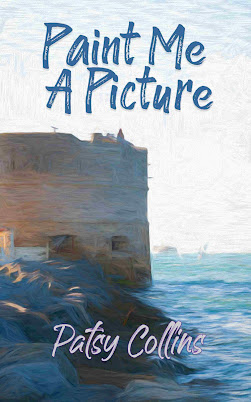 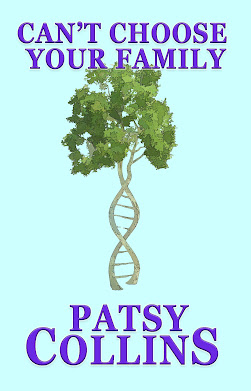 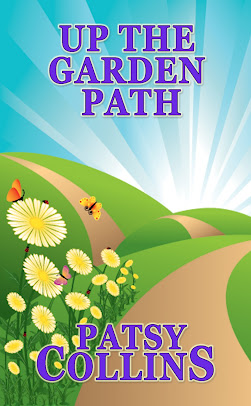 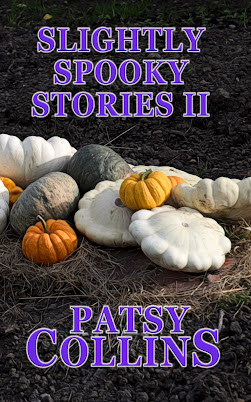 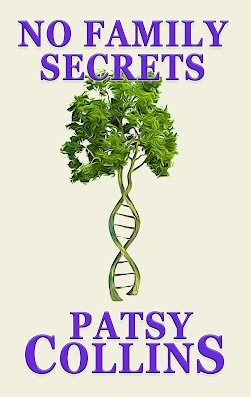 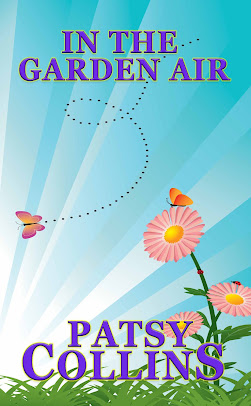 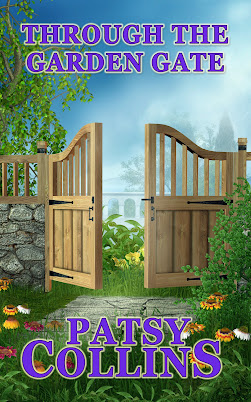 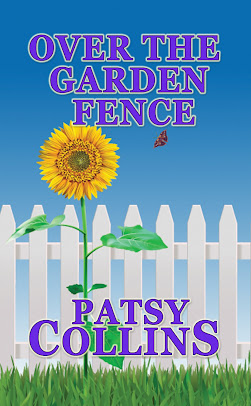 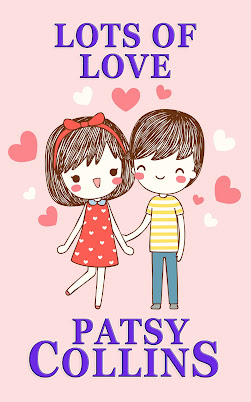 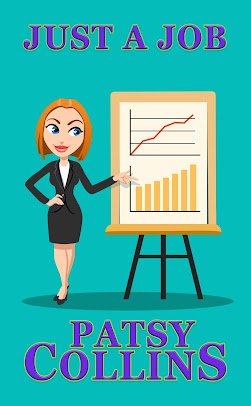 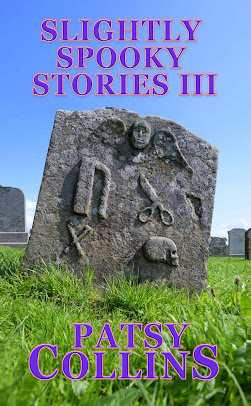 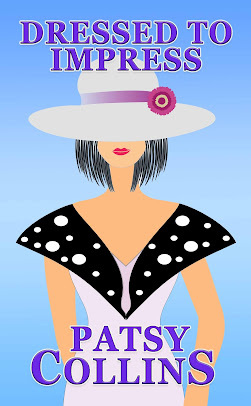 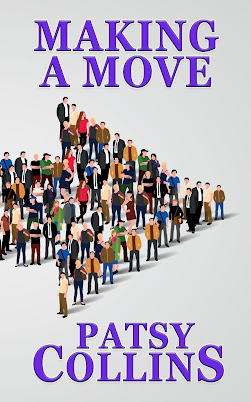 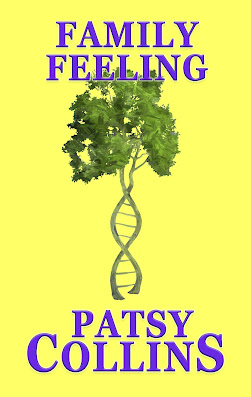 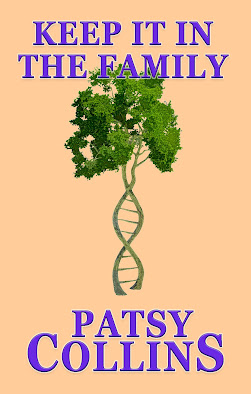