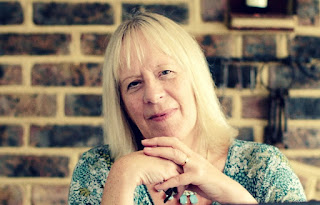 
It was a landmark for me when The People’s Friend accepted two of my stories. Having a story published in a magazine has always been one of my writing ambitions and I’d sent a few off in the past with no success. But I was busy writing the novels so I didn’t try any more until earlier this year, when, inspired by friends who were having stories published, I decided to make a concerted effort. This time I did my research, bought copies of The People’s Friend and Woman’s Weekly, looked at their target audience and thought, OK, I can do this. 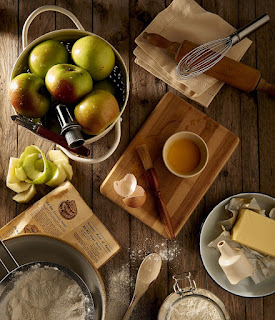 As it turned out, I couldn’t. Well, not straight off, anyway. A story I’d sent to ‘The Friend’ came winging its way back, but was accompanied by an email from an editor in which she explained why my story wasn’t suitable and advised me to try again. Of course I was disappointed – you can’t help it, can you? – but my writing had caught the attention of an editor sufficiently for her to give me valuable feedback, and now I had a named person to send my stories to, rather than posting them off to join the huge mountain of the submissions pile.

Reading the feedback on the rejected story, I could see why my previous stories hadn’t been accepted either. Well, sort of. It’s a subjective business, writing, isn’t it? Spurred on by the editor’s encouragement, I sent her another story, having convinced myself that this one would hit the mark. It didn’t. But again the feedback was useful, and I wasn’t disheartened. I know all too well from my novel-writing that rejections are the norm so you may as well get used to them! 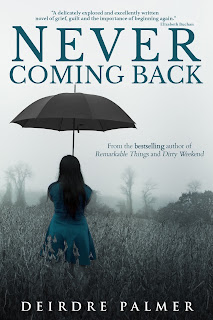 Then, finally, came success when two stories I’d sent together to PF were both accepted. Seeing the first one in print with its lovely art-work was a thrill. It was a simple tale called ‘Comfort Food’, inspired by my mother-in-law’s passion for cooking, puddings in particular.

Novel writing is my first love – for the time being, anyway – but writing a short story feels like a breath of fresh air. One of the best things about it, I find, is that you can set your story anywhere, at any time, and that’s very freeing.

Deirdre’s latest novel, Never Coming Back, was published by Crooked Cat Publishing on 8th December 2016.
Posted by Patsy at 07:30

Congratulations on the two sales Deirdre! I just sold my first story to TPF this month after going through a very similar process - they aren't the easiest market to break into, are they? But I think that makes the reward of a sale even greater!

Here's to many more sales to TPF!

Congratulations on the sales, Deirdre. I'm sure you'll have many more to follow. :)

Thanks for your comment Shane, and congrats on your sale too!

Thanks Carol. More would be nice ;-)

Well done with your sales. May there be many, many more!